This is not your average book. Its an intriguing account of ancient knowledge, full of twists and turns and out there theories. It is crazy, it is offensive. Its very courageous for the authors to put this out, for them to share their opinions of what they believe is fact. Above all, its a great read

I got this book yesterday, as I had previously read ‘The Heretics Handbook’ by Jonathan Black. This book was along the same lines as that one I guess, because it showed up in the kindle recommended list. It was a much longer book than Blacks, with some 350 pages, and an estimated read time of a good few hours. Not only that, but the physical copy was £10, yet the Kindle Unlimited E-Book version was free! So I decided to give it a read, it seemed like a bargain!

I literally had no idea where the book was going, I think the description was something along the lines of ‘One mans journey to find ancient knowledge’ or something like that. It began with two elderly ladies knocking on the authors door, to talk about the Bible. They suggested that he take the Bible stories literally, and so thats just what he did.

What followed was a breakdown of Genesis, through his eyes. His logic and reasoning was very entertaining, and he included a good bit of humour in the whole thing too. He reasoned his way into the far out realization that Interstellar Alien Colonists seeding life throughout the Galaxy – The Elohim – created humanity, and not only that, they did much more things that affect us too.

His theory took him to the Tower of Babel, which he reckoned was something else all-together, and while researching and fiddling about with graphs of the plans and whatnot, he derived a mathematical formula that exposed a great ancient secret! I don’t want to give anything away, but he based the rest of his book on this formula, which I assume is sound, but his interpretation of the implications of it may be wrong.

At times, while reading, I was thinking, this guy is so crazy, but he isn’t stopping! He kept stating more and more facts, ‘Ancient Knowledge’ as he describes it, and reading just to see what he would think of next was what kept me turning the page.

He was very entertaining to read as he came up with these insane, far out theories about the universe and mankind, seemingly through deductive reasoning! He was definitely 100% invested in this theory of his being true, and it having staggering implications for humanity. He went on to talk of many things which painted a whole different view of reality than what we are used to. It was like putting the book down afterwards to find you had been transported to an alternate dimension!

His theories on the Bible have enraged Christians, yet his theories on Evolution have also angered scientists! He is pissing everybody off! And he doesn’t care, the whole time he is writing to inform you of this crazy ancient knowledge he has discovered!

If you have a Kindle Unlimited Subscription, I whole-heartedly recommend this book, if you are not afraid to suspend your beliefs about the world we live in and ponder some far out theories for fun. I commend the mans bravery for putting his book out there, filled with his out of the norm beliefs, knowing he will face backlash for thinking heretically. If you want an alternative view of world history, this book is for you!

I am an aspiring author from Donegal, Ireland. I am also a hip hop artist. View all posts by scribblingwilly

Bringing You the Good Stuff.

Willy G: In the Nude

King of Games back in the house!

The King of Games is in the House! 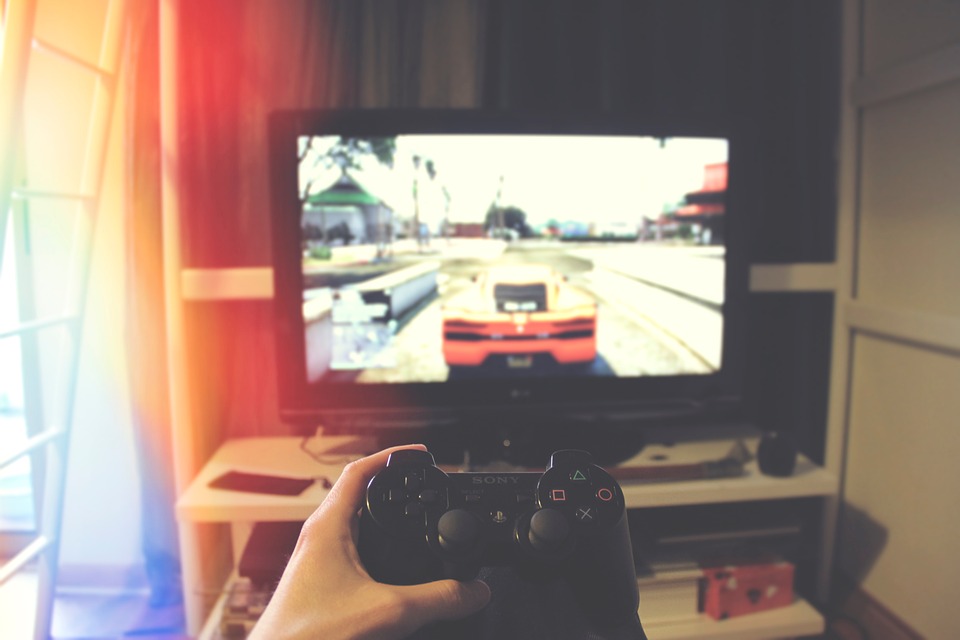